On 4-5 April 2014 Pugwash convened a workshop on The Iranian Nuclear Standoff: Concerns, Options, and Opportunities, in Herzliya, Israel. This meeting, held at the residence of the Norwegian ambassador, brought together approximately 25 participants for in-depth discussions on the Iranian domestic scene, Iranian nuclear talks and the prospects for a solution, regional developments, the role of the US, and the status of US-Russian cooperation on Iran, and prospects for the future. 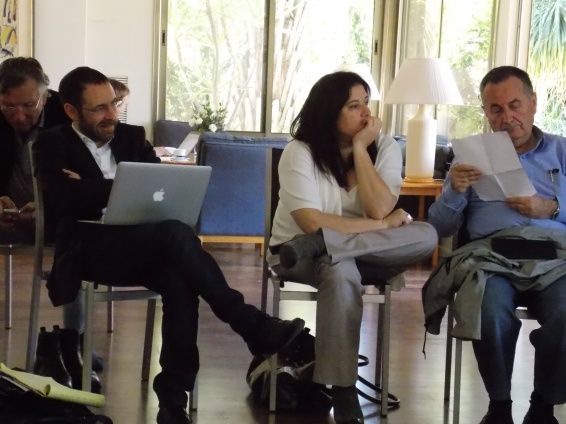 Participants at the Herzliya work 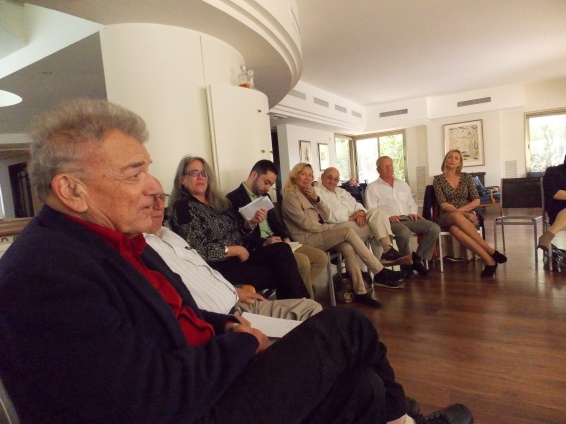 Participants at the Herzliya workshop